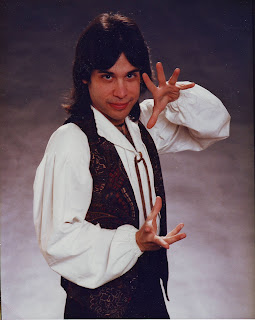 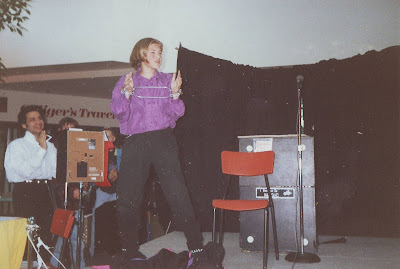 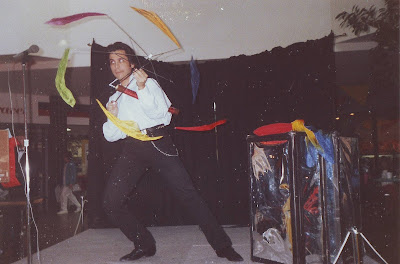 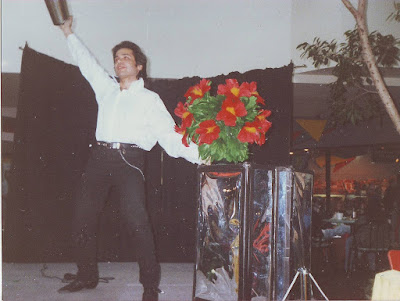 All's well that ends well I suppose, and I could now say all these years later, that having a drink and an amusement centre named for me meant that I had truly made it!